Canada is one of the most expensive countries in the world in terms of technology. The prices we pay for cell phone and data plans, for example, fall just short of highway robbery. And if you’ve had to shell out for a new computer, smartphone, or related gadget lately, you’ll be painfully aware of the big chunk that can take out of your budget.

So it may seem counterintuitive to say that technology can actually save money for you and your family, but I’m going to say it here (“Yes! Technology can save you money!”) and tell you three ways that it’s done exactly that for me and my family.

There’s a lot of info, so we’re going to do it in three parts. If you have teenagers or college-age kids in your family, they may be doing some of these already. Pick their brains, and read along here.

One of the easiest ways to save a shocking amount of money is to cancel your cable. Depending on where you live in Canada and what sort of package you had, this can save you anywhere from $30 to $100 a month right out of the gate. 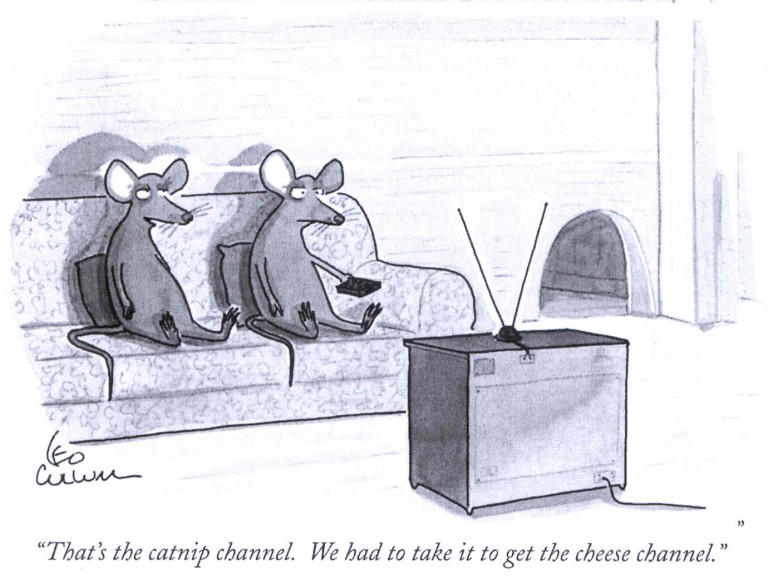 More and more Canadians (and particularly younger Canadians) are pulling the plug on cable – or simply never signing up in the first place – and opting to use streaming services like NetFlix, Shomi (Rogers), or Crave (Bell TV) instead.

The caveat with that, of course, is that you need to make sure you’ve got a data package that can support that – overage fees add up very quickly, and I’ll get to a related topic in just a minute.

If you feel you’re missing out on some of the over-the-air (OTA) channels that cable offered you, one fix is to get a hi-definition (HD) antenna. These cost anywhere from about $12 to $30 (one of my colleagues got hers on sale for $14 the day after she cancelled her cable!) and will typically pick up anywhere from half a dozen to a dozen local HD channels – for free. So that’s a cheap and easy way to get your CBC or CTV fix after the fact. 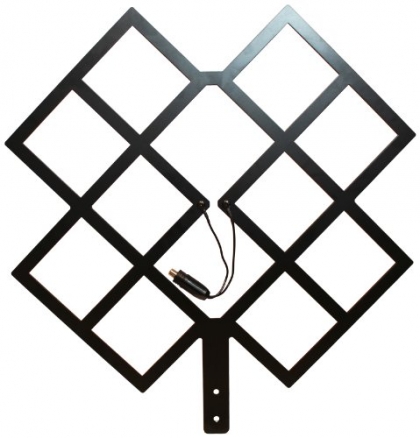 This is the indoor HDTV antenna we have. It was rated #1 by thewirecutter.com

One thing I missed when I cut the cord was that “lean back, couch-potato experience” where you just put the TV on in the background while you work or read or do a Sudoku or whatever. And my solution to that is a nifty (and free!) app called Pluto TV.

Essentially it streams a huge variety of television channels, organized vertically by genre. There’s news, sports, political debates, late night (e.g., Jimmy Fallon), cartoons, family shows, music, lifestyle…. There’s even a 24/7 cats channel, a 24/7 dogs channel, and 24/7 sharks, GoPro or “Fail” videos if watching people fall off skateboards is your thing. You name it, it’s probably there. Watching movie trailers is my thing, and I can do that all day with Pluto if I want.

If your television’s connected to a computer (for example, via an HDMI cable or something like a ChromeCast) or has a web browser built in, like some of the newer televisions do, you just launch Pluto.tv and it goes until you say Stop.

The downside, of course, is that none of these services is going to exactly replace the cable TV experience – there are certain channels and shows that haven’t made it onto these types of services yet. But the upside is the enormous cash savings, the fact that there are very few ads, and the fact that you aren’t having to pay for a bunch of “bundled” channels and services that you don’t want.

How to Stop the Data Suck

My partner and I have five kids, so we have to be really careful about data usage and bandwidth hogs. You do not want to experience the wrath of the preschooler whose show is taking four hours to buffer!

An excellent way around all of this is a service called Plex. Plex lets you manage all the media you’ve downloaded and allows you to play it on your TV and other devices both at home and when you’re out of the house. It’s an absolute godsend for a household like ours, where there are seven people with widely different tastes and viewing styles.

Plex is what we call a client server, meaning it stores your media remotely for you. You then download the Plex client (basically an app) onto whatever devices you’ve got – and then you can access any of that media from anywhere. 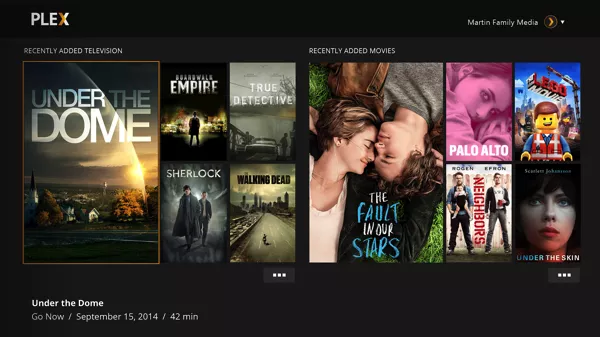 The Plex app looks as good as Apple TV or any other streaming site, but it’s data is coming from INSIDE THE HOUSE!

The big advantage to this is that you’re not re-streaming your data. If you currently store your stuff on things like Google Drive or Dropbox, for example, you probably know that you’re re-downloading that movie or show every single time. Those services, and others like them, don’t support streaming, which means that even though you’ve downloaded and stored your media with them, you’re going to pay to re-download that same 1 gigabyte (or whatever it is) of data every time you watch it.

Plex, though, streams it directly from your home hard drive over your home network, or into your cell phone. You can watch your stuff from halfway around the world if you want, or hand the kids their tablets at the start of a long car ride and relax in the peace and quiet.

And speaking of car rides, that brings us to the second part of our series, saving money on car expenses. Lots and lots of money.